Russia to impose import embargo over EU, US and some other Western Countries 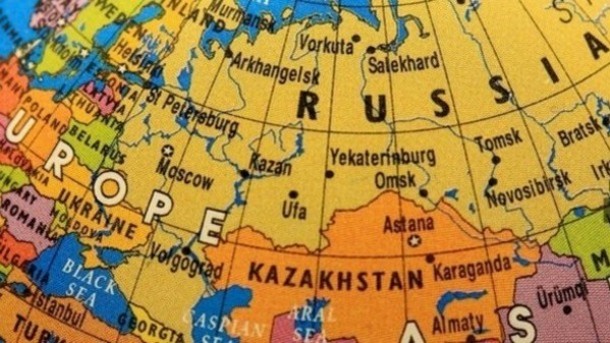 Russia is decided to impose a “full embargo” on food imports from the EU, US and some other Western countries. This is in response to sanctions over Ukraine.
Prime Minister Dimitry Medvedev said that the ban would cover the import of fruits, vegetables, meat, fish, milk and dairy products.
Australia, Canada and Norway will also be affected by the imposition of the new trade barrier.
Russia has also decided to ban Ukrainian airlines from transit across its territory.
Prime Minister said that the government is also proposing for banning transit flights for EU and US airlines, in retaliation to the sanctions over Ukraine.
Barring airlines from Siberian airspace would significantly increase costs and flying time for many jets bound for Asian destinations.
Governments of Western Countries have accused the Kremlin of stimulating unrest in eastern Ukraine by supplying weapons and expertise to the Pro-Russian separatists.
Last month the EU and US had tightened sanctions on Russia following the annexation of Ukraine’s Crimea region.
Meanwhile, President Vladimir Putin has announced that Russia would take retaliatory sanctions for a time-frame of one year.

Video on Russia’s embargo over US, EU and other Western countries