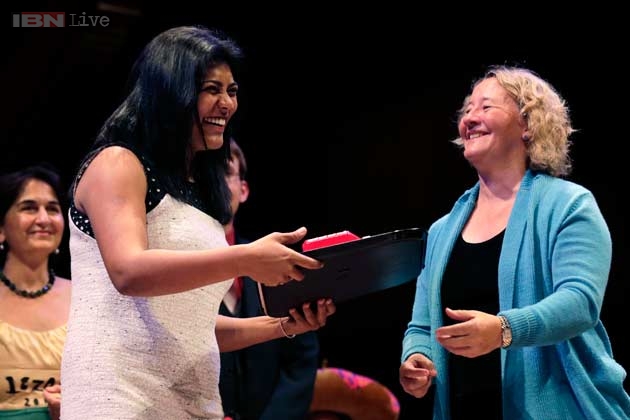 New Delhi: Two Indian scientists have won prizes at this year’s Ig Nobel awards for their rhythmic research work.
Dr Sonal Saraiya and her colleagues in Michigan have found an alternative to stop life-threatening nosebleeds in children.
The tongue-in-cheek Ig Nobel awards for “improbable research” have become almost as famous as the real Nobels.
This year’s prize was for a study which revealed why bananas are slippery when stepped on them.
Dr Saraiya and her colleagues at Michigan’s Detroit Medical Center found that packing strips of cured pork in the nose of a child suffering from life-threatening nosebleeds can stop the haemorrhaging.
She said this worked only when conventional treatments failed and was only used for a very rare condition in which blood does not clot properly.