Transform yourself with the changing world 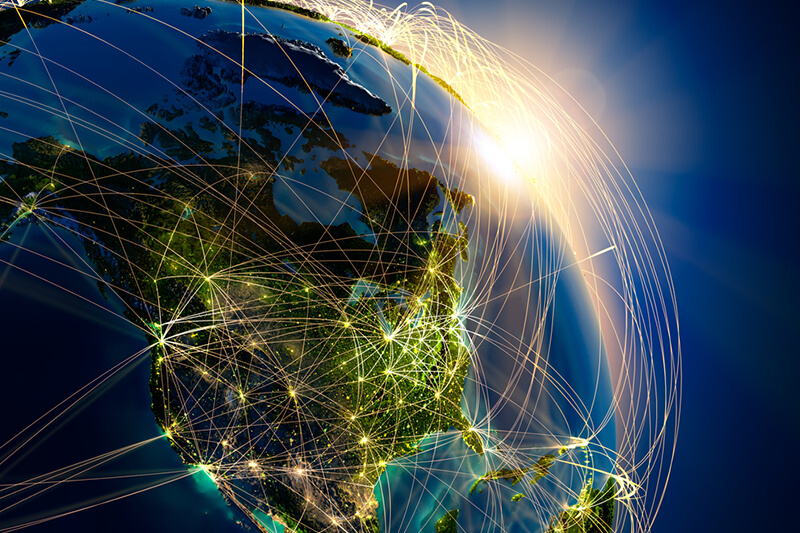 We are living the world which is developing in every field, by every minute. We are transitioning into a digital society and economy with the help of accelerated strides in the technology. This rapid stride is never going to slow down, but rather it may increase its pace in the coming years. However, along with all this, we get a lot of opportunities as well. Kerala is ideally positioned to utilise this variation. Here, you will be able to explore the various shifts, advantages, the opportunities, etc., which will help you to attain success.

The Internet as libraries of the 21st century
–

–
The most important things that we need if we are moving to a digital economy and society are the tools to get plugged into the new world, So, what you need is an internet connection and a device to use it. It could be a laptop or perhaps a mobile phone. When you think about the internet, the first thing that sprouts into your mind would be entertainment and communication. However, we should also understand its potential as a powerful tool to enhance our life outcomes, which involves both economic and social. The Internet has actually given us the access to opportunity and information. It is because of the internet that we moved on from an era of ‘lack of knowledge’ to an era of ‘abundance of information’. It has also provided us access to data that has previously been open only to the privileged few.When an educational institution is being formed, to provide and enhance the next generation, one of the biggest investments it can make is into its library. You can call the Internet as the ‘library’ of the 21st century. Then you can call the ‘search engines’ as the ‘librarians’. All these, being powered by the digital technology, could be called as the biggest or the largest library with the best librarian.

Why 1GBPS
The then Chief Minister Oommen Chandy had inaugurated the Startup Village water tank building not just by cutting a ribbon but by testing the internet speed. 914.24Mbps is what the dial read. This news and image spread like wildfire through social media channels. They immediately got the significance of the event and what this meant for them. What the picture with the internet speed at Startup Village giving a shade short of 1Gbps that appealed was to the hopes of an entire generation. It was an apparent deviation from the old ways of conducting inaugurations and more significantly, a departure from old ways of nourishing the goals of the youth of our country.
–

–
At the event of this incident, Startup Village was the second place in the world to come across and experience high-speed 1Gbps internet connection after the Google-powered Kansas city in the US. And that’s also the sort of dream each of us should be harbouring. A dream to be nothing less that “the best” in the world. So, you need to make sure that you utilise all the upcoming opportunities and the power that is bestowed upon us by the digital economy and internet. The only thing that you require is the willingness to study (and atleast a moderate speed internet along with it).