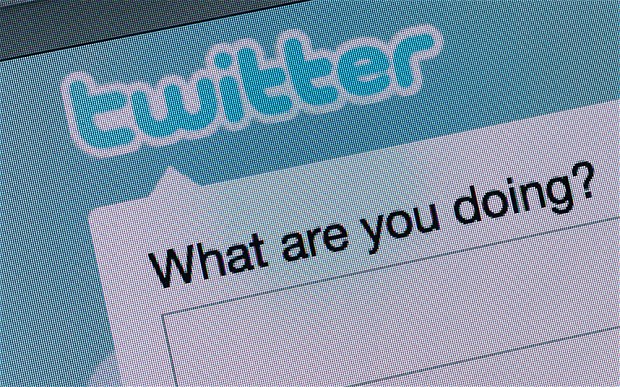 Montreal: Recently computer scientists have warned the global people that the social networking sites like Twitter and Facebook are unfair and should not be used to gauge human behavior or trends.
But, social researchers as well as media organizations increasingly use these sites to gather information about various public views and interests.
The computer scientists at McGill University in Montreal and Carnegie Mellon University in Pittsburgh said that the data published by these sites used to omit the opinion of large portions of the population.
Even though, far more men are found using these social networking sites than women while more women are found using Facebook than men.
But, according to them, all these sites have been ‘misrepresenting the real world.’
Although Facebook is popular across a diverse mix of sociology groups, scientists have the opinion that there are possibilities to get the postings inclined since there is no ‘dislike’ button in the site.
They have also pointed out that the major problem associated with the sites like Twitter, Pinterest or Facebook is ‘population bias’.