$10 billion N-plants to build in Pakistan by China 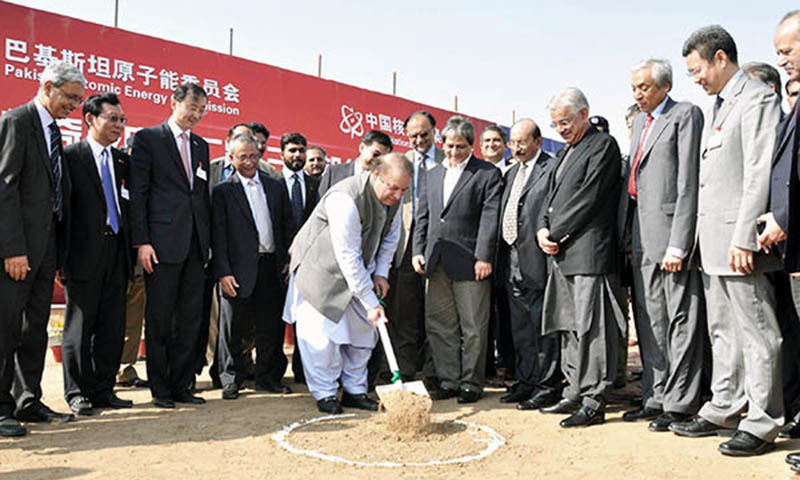 Karachi: Pakistan Prime Minister Nawaz Sharif is reported to have inaugurated a construction work of $10 billion worth nuclear power plant backed up by China. The Karachi Nuclear Power Plant II (Kanupp II) having a capacity to

produce 1,100 MW electricity has been building with the assistance of China. This is considered to be the biggest energy investor and infrastructure projects in Pakistan. During the inauguration, Pakistan PM Nawaz Sharif has pointed out the project as an example of the healthy friendship between Islamabad and Beijing. He added that his country would be thankful to the Chinese government for the continued support being offered to Pakistan. He has also congratulated the Pakistan Atomic Energy Commission which enabled to start the project on time after its foundation was laid in November 2013. The project which built for an estimated cost of $10 billion, was in the eyes of the public because of the objection from civil society activists. According to them the grand project was being built by violating environmental laws. It is assumed that the commencement of works on Kanupp II would pave the way for the construction of Kanupp III. This project is also with a planned capacity to produce 1,100 MW power, to be built with Chinese help. The groundbreaking of Kanupp III was also performed in 2013 along with Kanupp II.   Video on the works inauguration of Nuclear Power Plant in Pakistan