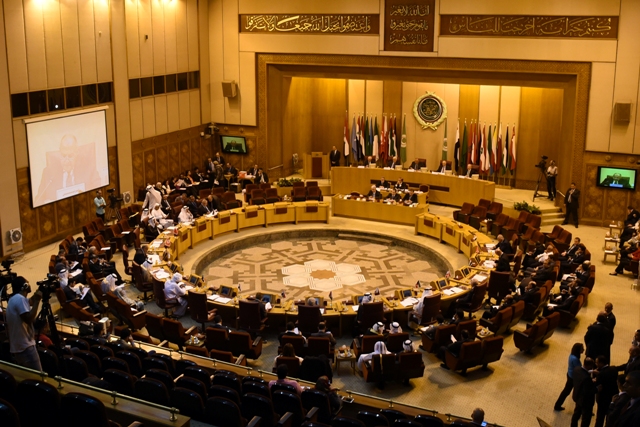 Qatar: The proposed Arab League for a joint military force has been postponed.
This is a meeting of member state defense ministers who have to ratify a protocol for a new joint military force enabling to intervene in troubled areas in the region.
It is said that the Arab League countries will decide a new convenient date later for the meeting.
Representatives of the member countries had formally announced the agreement in March, and drafted a protocol for it in May.
The delay is assumed to be because of the intervention of the Arab joint force in Yemen, In Yemen, the Saudi-led and U.S. backed coalition has been targeting Iran-backed Shiite rebels and their allies.
Experts have opinion that a new force would have difficulty in reaching agreement on the intervention in cases like Libya, where different Arab countries support rival parties.
It is said that the member countries have not yet reached a consensus over whether the force should be headquartered in Cairo, the home of the Arab League.
Qatar and Algeria are reportedly objected to the location. Qatar is a wealthy Gulf nation with huge reserves of natural gas whereas Egypt has the largest standing army in the Arab world.
In Egypt, the military was overthrown its Islamist President Mohammed Morsi, who was supported by Qatar.
Countries requested for the postponement of the meeting include Saudi Arabia, Bahrain, Kuwait, Qatar, United Arab Emirates, and Iraq.
The management of the defense ministers of the member states would run the joint force.
Running of the force is expected to be performed by the defense ministers of the member states and required a two-third majority to make key decisions.
Operation plans of the military would be in the hands of top generals of the member states.

Video on Yemen crisis which made Arab leaders to intervene