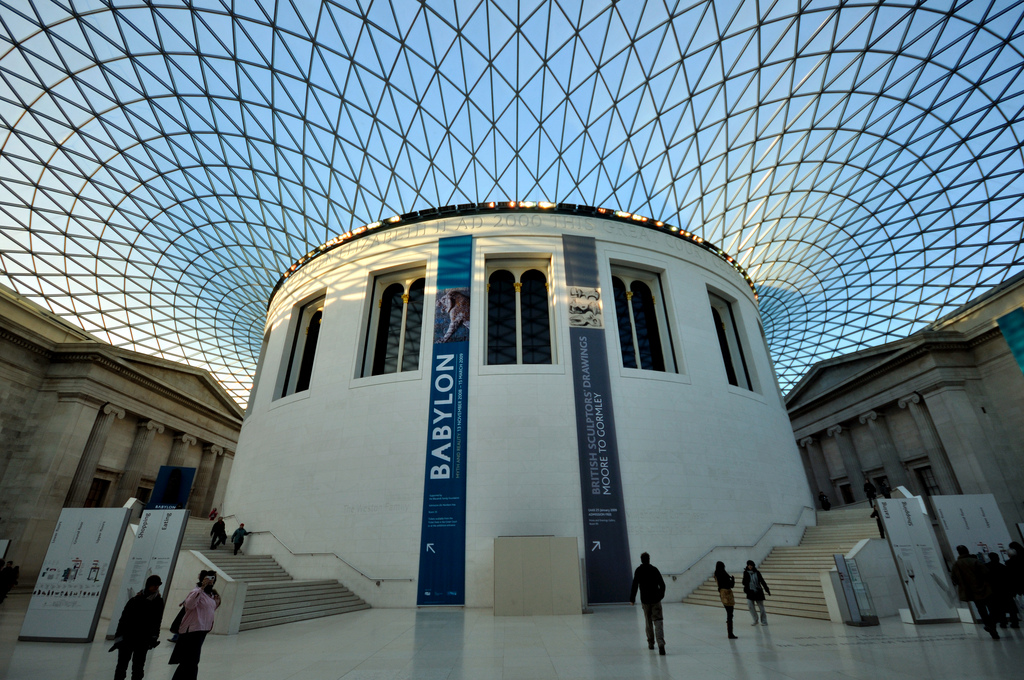 UK: British museum in London is reportedly housing a Syrian artifact looted by IS militants. Even though selling ancient artifacts is one of the main income source of Islamic State (IS), at least one ancient object looted by them is now sitting safely in Britain.
The British Museum authorities said that they would be guarding a precious artifact looted from Syria and had now decided to keep the same until the civil war in the country was finished.
British Museum director Neil Macgregor has revealed that they were holding an object which was illegally removed from Syria and one day it would be back to the respective destination.
But, he has not revealed anything further about the Syrian artifact holding by them. Mr. MacGregor has also said that the museum was trying to protect other precious antiquities from the conflict zones.
The Islamic State militia is currently controlling a large swaths of Syria as well as Iraq, including some archaeologically important locations.
In one major conquest, they were taken control of the ancient Syrian city of Palmyra about two weeks ago.
IS fighters have already destroyed multiple ancient sites and cities, including American Genocide Memorial Church in Deir ez-Zor, Syria, and the ancient Iraqi cities of Nimrud and Hatra.
Meanwhile, it is also known that the self-proclaimed caliphate was also involved in art smuggling.
The group has a double viewpoint when it comes to artifacts. Although it considered such ancient artifacts as a type of veneration, it also sees such unique arts as a way to earn money.
Therefore while destroying valuable and irreplaceable artifacts as well as ancient sites, it also smuggles out smaller objects and sells to find revenue.

Video on the removal of artifacts by the Islamic State militants