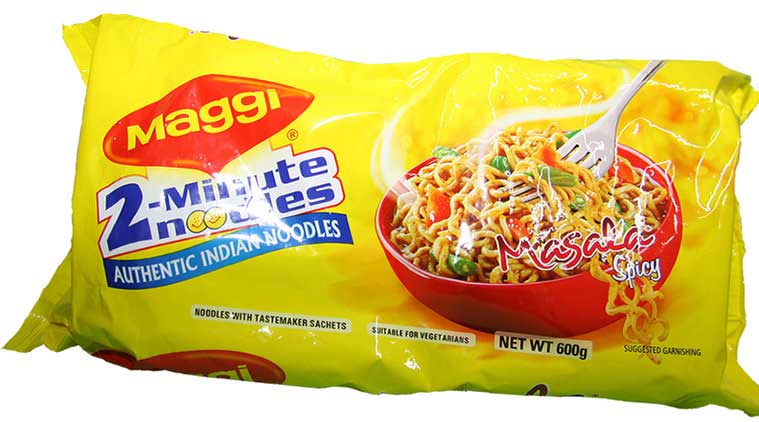 New Delhi: India has filed a case against Nestle India, the manufacturer of Maggi noodles, asking them a compensation of Rs 640 crore or $100 m (£64 m) for causing damages to customers through unfair trade practices, false labeling and misleading advertisements.
Maggi was prohibited in India after the food safety regulator accused Nestle of not following the food safety laws in India.
Nestle challenged this at the Bombay high court and said that their products were absolutely safe for the human beings and manufactured with respect to the food safety rules.
However, the company Nestle which had been captured 80% of India’s instant noodles market, was already destroyed 400 m tonnes of Maggi noodle products.
The current claim, on behalf of Indian consumers, was not filed through the courts, but with the National Consumer Disputes Redressal Commission (NCDRC), which has also got semi-judicial powers.
A Nestle spokesman in Delhi told that the company would only be able to provide meaningful response after it received an official notice about the complaint filed to the NCDRC.
The Food Safety and Standards Authority of India (FSSAI) earlier said that the tests on the instant noodles were proved to have contain unsafe and hazardous amounts of lead.
Nestle said that its noodles were safe as seen in the results of tests conducted in other countries, including the US, Britain and Singapore.

Video on issues over Maggi noodles