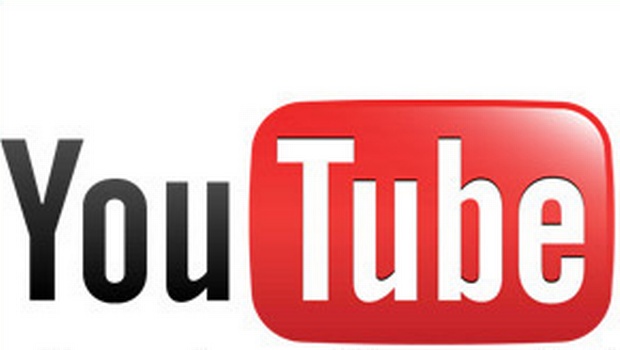 United States: YouTube has plans to launch a dedicated site and app meant exclusively for games. This will be an attempt to compete with the Amazon-owned streaming service Twitch.
Twitch allows gaming fans to watch and interact with live broadcasts of games playing by others.
Google, the owner of YouTube is understood to have made a bid for Twitch last year, only to be beaten by Amazon’s $970m (£620m) offer.
According to the Google sources, the gaming service would be made available by later this summer.
In a blog post, YouTube Gaming product manager Alan Joyce has conformed the ongoing plans to launch the gaming site. According to him the gaming trend has appeared absolutely popular nowadays.
Advertising revenue will be shared

between the broadcaster and YouTube. Like Twitch, YouTube also allows for a “tip jar” function for viewers to send money to the broadcaster.
YouTube Gaming will be with 25,000 individual game portals and bring together all the activity around each title on a single page.
Google is of the hope that the new services would attract gamers away from rival Twitch which currently dominates the market for live on line broadcasting. Around 12 billion hours of live gaming are watched on the site every month.
Another competitor, Steam Broadcasting which caters PC gamers is less popular.
Initially, the YouTube Gaming facilities are available to the game lovers of US and UK only.

Video on the YouTube plans to launch gaming site