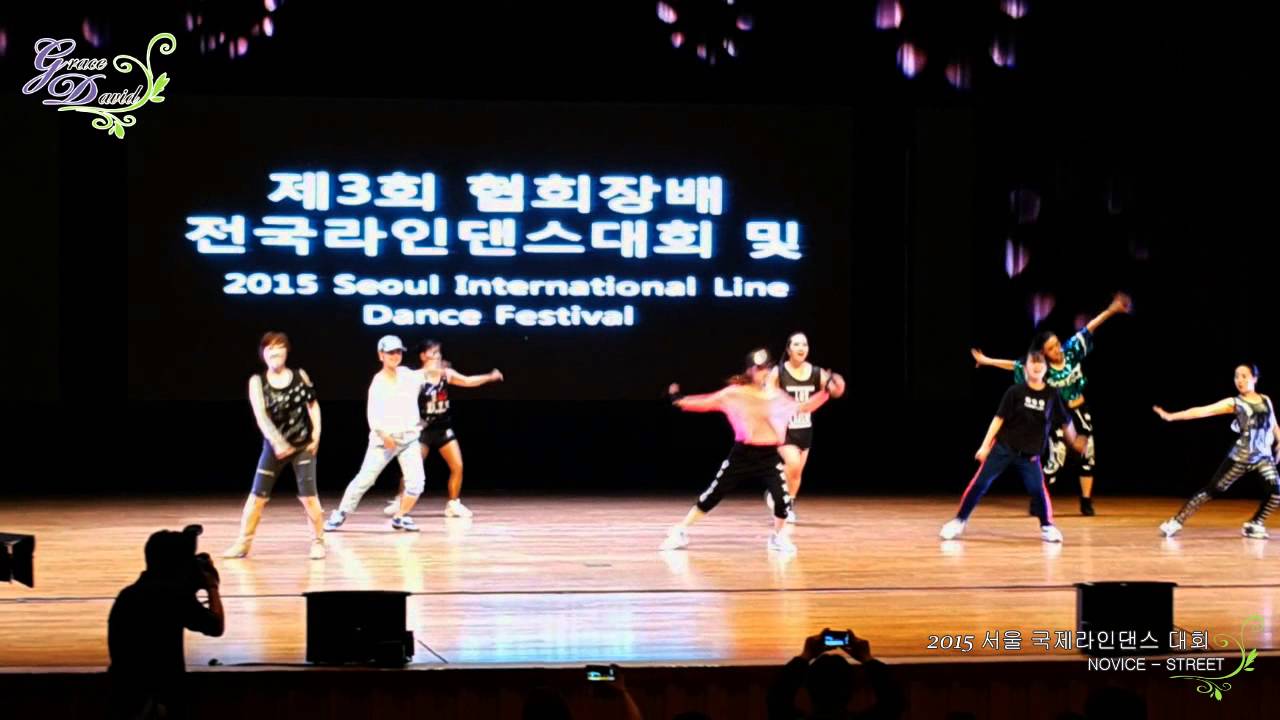 reached its highest point for its collaboration with a number of associated projects with prominent cultural festivals including Singapore Arts Festival, Festival International Cervantino and Festival Montpellier Dance. The Dance festival has made significant efforts in collaboration, cultural exchange and co-productions in the field of dance by representing the cultural art of Korea at the international scenes.   Video on Korean International Dance Festival