A piece of land similar to Australia is found under Vanuatu 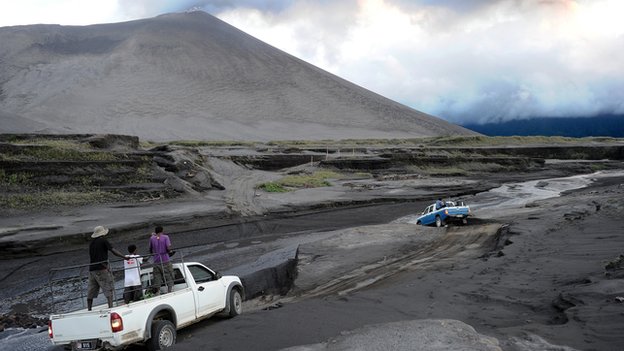 Australia: A fragment of ancient Australia has been found under Vanuatu in the South Pacific, raising questions about how continents are formed.
According to experts the volcanic islands located east of Australia, were isolated from continental influence.
But a team from James Cook University said that they had found tiny zircon crystals of the same age in rocks on Vanuatu and in northern Australia.
Researcher Carl Spandler has ruled out the chances of finding such crystals there.
The Australian associated Press reported that tiny crystals were found in connection with volcanic magma and by using the latest radiometric techniques they were dated back up to three billion years old.
Mr Spandler said that the presence of zircon had major implications to scientists on how the continents are formed.
According to him there is nothing else like Zircon in the south-west Pacific.
The piece of Australian crust now under Vanuatu is believed to have separated from the mainland prior to the Cenozoic Era – about 100 million years ago.

Video on the Australian piece found at Vanuatu