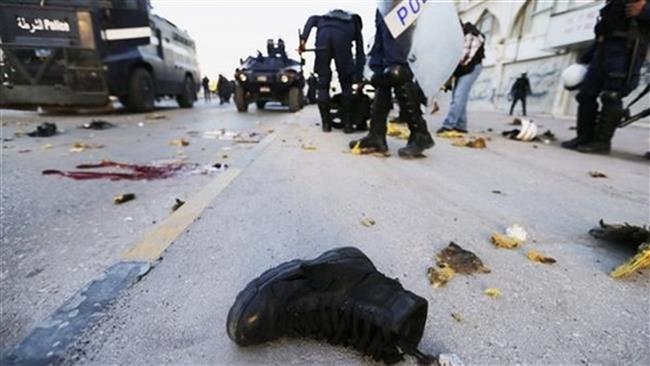 Abu Dhabi: The suspects responsible for the recent bomb blast in Bahrain which killed two policeman are reported to have been identified. According to the the ministry of interior, some arrests have been made in this regard. The bomb blast which wounded six people, was the deadliest among such attacks in Bahrain within months. The ministry of interior did not want to

reveal any further details regarding the same. The blast that took place outside a girls school in the Shi’ite village of Sitra was the worst since March 2014 as the untoward incident had killed three policemen. State media has pointed that the explosives seized at the weekend were appeared to have smuggled in from Iran. Sunni-ruled Bahrain has been long accused Iran of generating unrest

among its Shi’ite population and tension between the neighbors has been risen in recent days. The incident has forced Bahrain to recall its ambassador from Tehran.   Video on Bahrain bomb blast in a Shiite village