Cadbury Chocolate bans in US 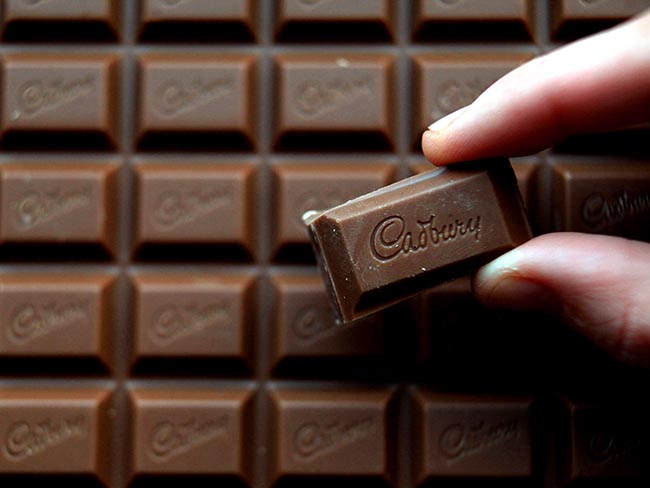 New York: Hershey’s company in the United States has blocked British-made Cadbury chocolate from being sold in the country.
The company has also decided to stop importing British Kit Kat bars, Toffee Crisps, and Yorkie chocolate bars.
Chocolate fans said that the same manufactured in Britain tasted better than the same manufactured in America.
A Hershey’s representative told the New York Times that the company has rights to manufacture Cadbury chocolate toffees and bars in America using different recipes and the import of British chocolate is a kind of violation.
The New York Times has broken down the major differences between both the chocolates.
According to sources, the Chocolate in Britain has a higher fat content and the first ingredient listed on a British Cadbury’s Dairy Milk (plain milk chocolate) is milk.
Sources have also pointed out that in an American-made Cadbury’s bar, the first ingredient is sugar only.
The American versions also contain preservatives.

Video on the manufacturing of Cadbury chocolate