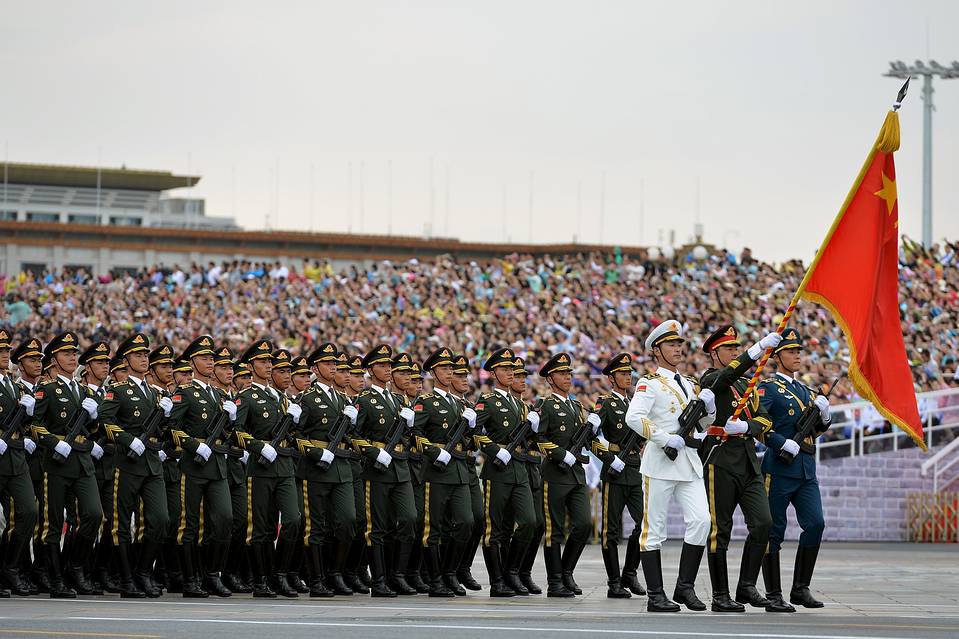 Beijing: China is released a list of guests for the forthcoming second World War victory Day parade.
This is considered to be an exposure of the growing importance of the country in many parts of the world.
The event also highlights the relationship of China with the U.S. and its allies.
The military parade has been decided to go through Beijing

Tiananmen Square on Sept. 3.
This is the first time that China celebrating the allied second World War victory so auspiciously.
Chinese officials told in a news conference that top leaders from 30 countries, including Russia, Venezuela and Sudan have decided to attend the parade while 17 countries agreed to send their troops to make it absolutely memorable.
Those who are not included in the list are leaders or troops from the U.S. or other major Western powers that fought alongside China in World War II.
They haven’t also included Kim Jong Un, the leader of North Korea, China’s only military ally.
The low Western turnout reflects concerns that China will use the parade to showcase its expanding military firepower and to discredit Shinzo Abe, the Japanese prime minister, whose spokesman has said that he isn’t attending.
Chinese officials said that the commemoration isn’t aimed at Japan or any other country.
Still, the parade will feature 10,000 Chinese troops and some of China’s most advanced weaponry, including fighter jets, attack helicopters and ballistic missiles.
To compensate for the poor Western showing, Beijing is inviting retired politicians and encouraging nations that played marginal roles in World War II to send soldiers.
Maj. Gen. Qu. said that nearly 1,000 foreign troops will take part in the parade.