China, Russia and Saudi Arabia to increase their defense budget 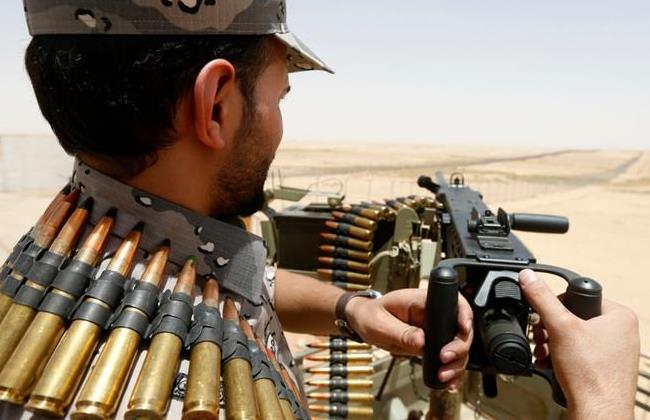 Stockholm: China, Russia and eastern European countries have decided to boost their military expenditures.
The conflict in Ukraine may be the reason that persuaded eastern European countries to increase their defense budget.
The information is according to the recently released study results from the Stockholm International Peace Research Institute (SIPRI).
As per the studies, United States still remains as the world’s biggest spender on defense requirements and found to have spent 6.4 percent less year-on-year in 2014.
Other three countries which used to spend a lot for the defense purposes are China, Russia and Saudi Arabia.
These three countries have increased their military expenditure to retain their positions as world’s next three highest defense spenders.
During last year China has spent $216 billion (204 billion euros) registering a rise of 9.7 percent in defense budget.
The conflict in Ukraine has seen eastern European countries near Russia to increase their military expenses and revise their defense plans.
The Ukraine crisis has fundamentally altered the security situation in Europe. So the military spending is found to be inevitable for the countries bordering Russia.
Ukraine’s budget is jumped over by 20 percent, to reach a defense expense of $4 billion, while the budget of Russia is increased by more than eight percent to reach $84.5 billion.
The defense budget of Russian government foresees an even bigger rise of 15 percent in 2015. It could be due to the economic troubles linked to the Ukraine conflict.
The United States were forced to boost its military budget as the aftermath of 2001 September 11th suicide attacks which killed nearly 3,000 people.
Apart from this, they have fought two long and bloody wars in Afghanistan and Iraq within a time frame of two years.
The 17 percent military rise established by Saudi Arabia is the largest among the top 15 spenders worldwide.
The oil-rich state is a regional powerhouse which has been playing significant roles in containing several conflicts prevalent in the troubled region.