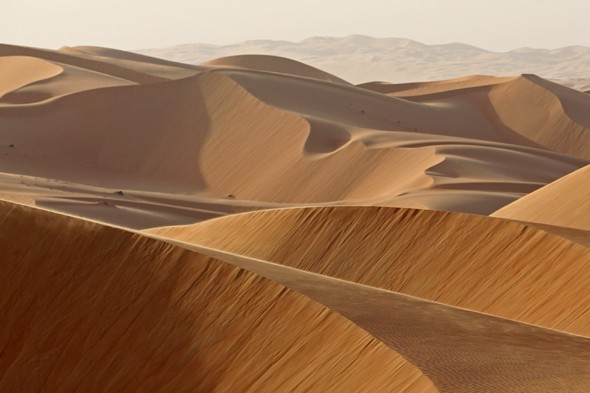 Saudi Arabia: A husband and wife are said to have died of thirst after losing their way in Saudi Arabia’s southern desert, called the Empty Quarter.
The desert having high temperature, is absolutely very vast in appearance.
Security forces had conducted a major operation to find out the couple hailing from Qatar.
The search operation was conducted following the alert raised by one of their relatives.
The woman was found near the overturned vehicle of the couple whereas her husband about 10km (6 miles) away from the vehicle.
The security forces had sought the assistance of a helicopter to bring the operation successful.
Since the temperatures in the region is above 50C, it is said that, the husband would have made a desperate attempt to get help or water to quench their thirst.