Dogs can tell the difference between happy and angry faces 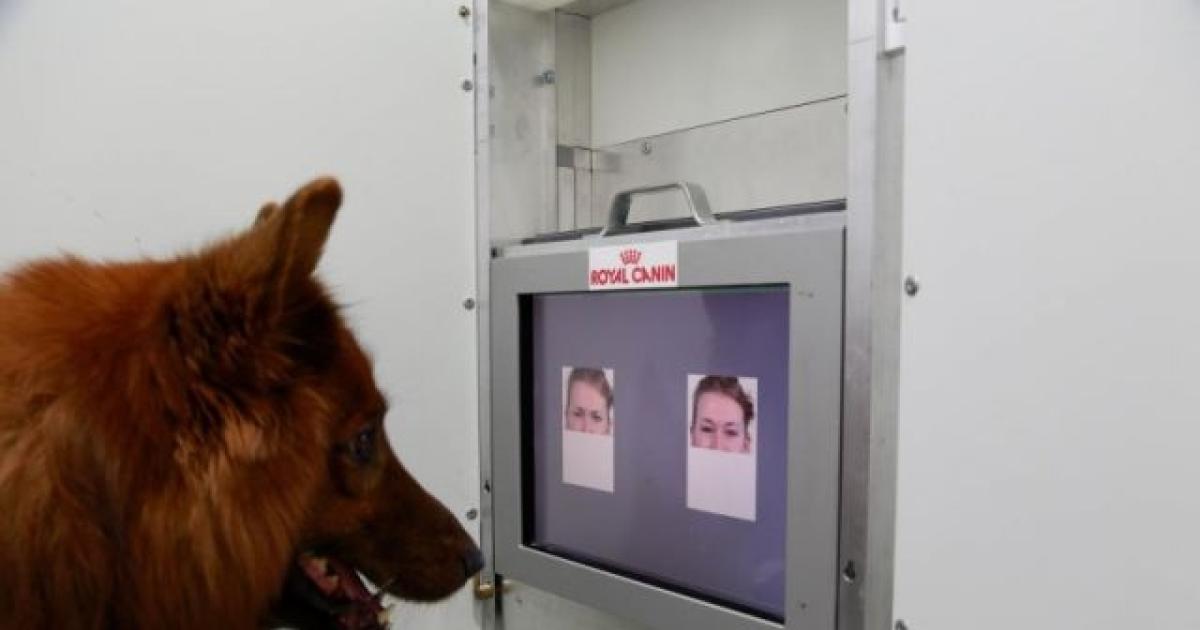 Vienna: Scientists have discovered that dogs are capable to tell the difference between human emotions.
Till date, no study has been conducted to determine whether pet pooches can tell whether their owner is angry or happy.
But the new study is appeared to change things.
Using a touch screen and reward system, one group of dogs were shown a woman’s happy and angry face side by side.
They were given a treat if they could pick the happy face.
Corsin Miller and Ludwig Huber from the University of Veterinary Medicine in Vienna, had also conducted the study with another group of dogs and they were rewarded for touching the angry faces on the screen.
The scientists found that both groups of canines managed to identify the differences between the two expressions, and also noted that the dogs rewarded for touching the happy faces were significantly faster than the others.
They also ensured that the dogs were shown half-faces, to prevent them simply picking a facial trait, like teeth or frown lines, instead of reading the emotion on it.
According to Ludwig Huber dogs have shown reluctance to approach angry faces. .
Corsin Miller is of the opinion that dogs were drawn on their memory during the exercise. They could recognize the facial expression which they have already stored.
They said that dogs that have no experience with people would perform worse or not solve tasks at all.
Meanwhile, scientists are reported to have developed a new hi-tech dog collar which will go on sale in the UK this year.
The device will measure one dog’s emotions and behavior patterns and pass the results to a smart-phone to enable owners to understand the feelings of their dogs.