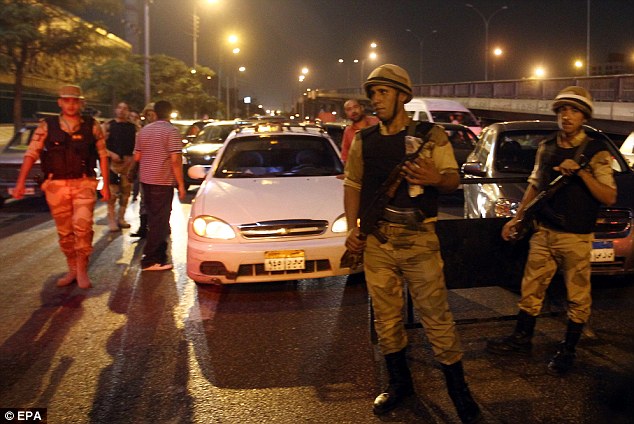 Washington: The US Attorney General has decided to travel to the riot-hit town of Ferguson on account of the unrest prevailing there after the fatal police shooting of an unarmed black teenager.
Attorney General, Eric Holder will be going to the town to meet officials in charge of a federal investigation regarding the killing of the black teenager, Michael- Brown.
US President Barack Obama has pleaded the local people to maintain calm and try to unite each other.
Meanwhile, Police had fired tear gas on the aggressive protesters in the city.
The National Guard has been deployed to support police operations while Missouri Governor Jay Nixon lifted night-time curfew in the town.
In the midst of unrest in the region, there were localized shape-ups and the protests were generally peaceful.
In a statement, Mr Eric Holder pointed-out that he would personally travel to Ferguson and meet (FBI) authorities and prosecutors.
According to him, the investigation into the shooting of 18-year-old Mr Brown was a critical step as it has to to catch the trust between law enforcement and the local community.