Historical and Heritage sites in Wayanad 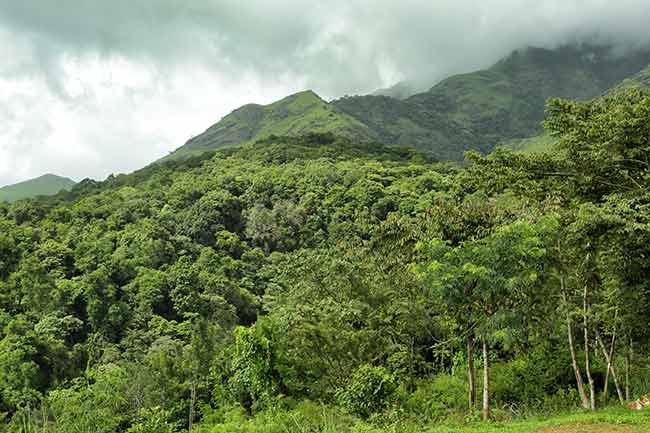 Wayanad is a land of evergreen thickly wooded forests and misty mountain ranges. The nature has bestowed this area with a lot of charming features such as cascades, streams, lakes, landscapes and fertile valleys. The various flora and fauna existing in the dense forests of Wayanad are very unique. The virgin forest lands in the are is proved to be highly valuable with incredible yields of cash crops.
It is said that there were tribal people in Wayanad hill ranges even during the primitive eras. Remnants of their culture and lifestyle were traced out from the various caves seen at the mountain bases encircled by dense forests. Hence, many places in Wayanad have got great archaeological as well as anthropological importance. Presence of stone age culture was also traced out from these mountain ranges and forests. The leftovers of such evidences are kept at Wayanad heritage museum located near Ambalavayal. As per the available archaeological information, the Wayanad forests have been inhabited for more than 3,000 years.
Once this forest bounded mountain ranges were under the rule of various royal dynasties. From the dense forests and caves of the region, evidences of their reign were collected. There were also memorials and monuments strongly related to their royal culture and family set up.
It is considered that the religion Jainism was strongly rooted among the inhabitants of Wayanad even during the early ages. The remnants of centers related to Jainism indicate the strong influence of the religion in the area. There are also heritages estates in the region comprising of plantations, ancient monuments and bungalows.
Some of the historical and heritage sites in Wayanad are mentioned below.