Iraqi army continues to drive IS militants from key locations 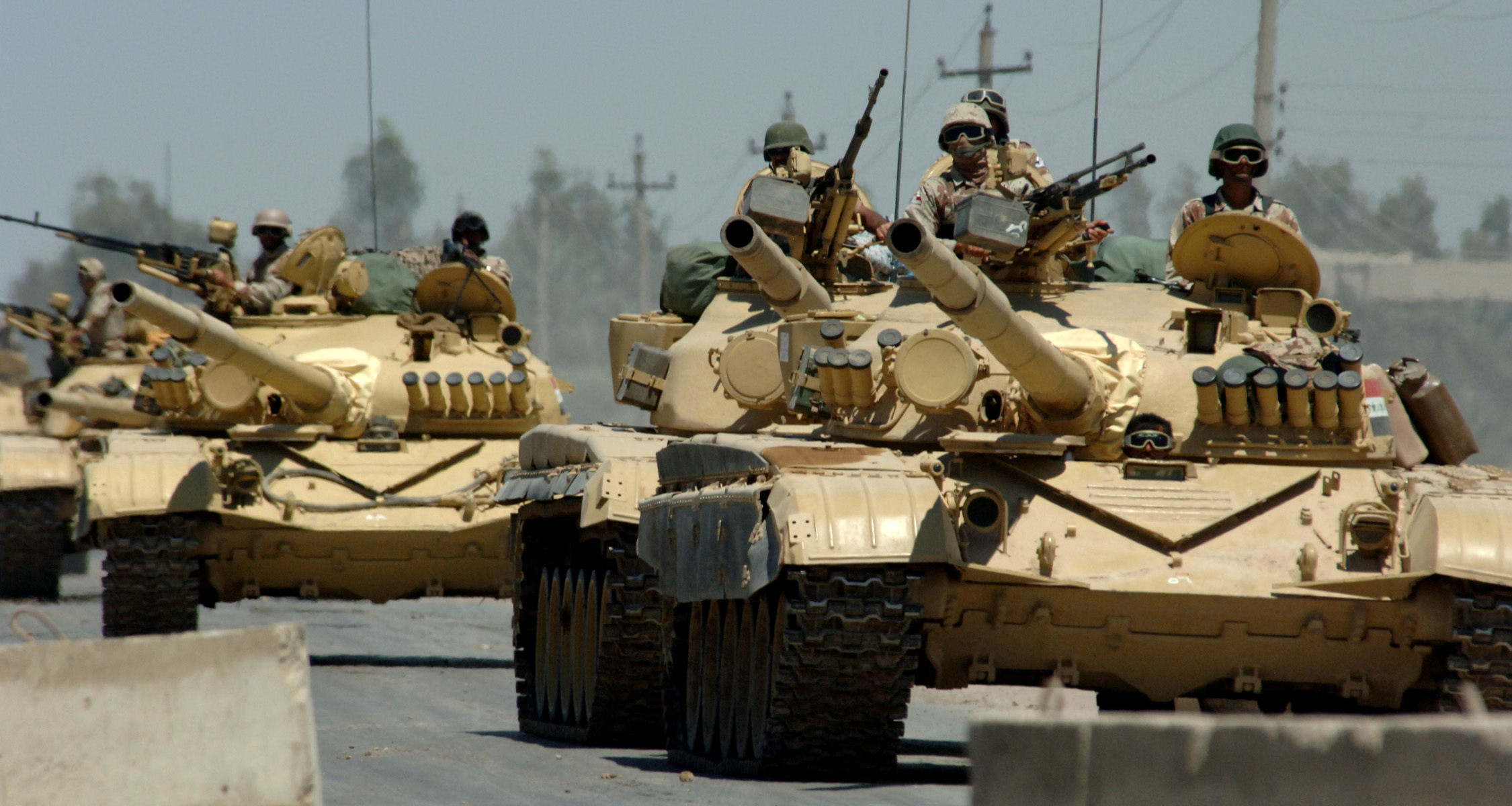 Baghdad: Iraqi forces are reported to have pushed Islamic State (IS) fighters out of the western town of al-Baghdadi. The information was from the US military sources.
The town, which was taken over by IS last month, is about 8km (5 miles) from a Iraqi army base where hundreds of US troops have been training Iraqi soldiers.
During the recapturing attempt of the Iraqi forces, they had ample support from the US led air forces.
The coalition forces were launched a precise and effective air strikes to assist the Iraqi army movement.
Meanwhile, IS militants were widely condemned on the destruction of an ancient Assyrian city of Nimrud in Iraq.
The demolished ancient city was assumed to have founded during the 13th Century BC.
According to the head of the UN’s cultural agency, the ongoing “systematic” destruction in Iraq is a total “war crime”.
The IS group, who have captured large areas of Iraq and Syria are of the opinion that shrines and statues are “false idols” and hence they are to be smashed off.
The destructed city Nimrud which was absolutely marvelous lies on the Tigris river bank.
This place is about 30 km (18 miles) south-east of Mosul which is currently under the IS control