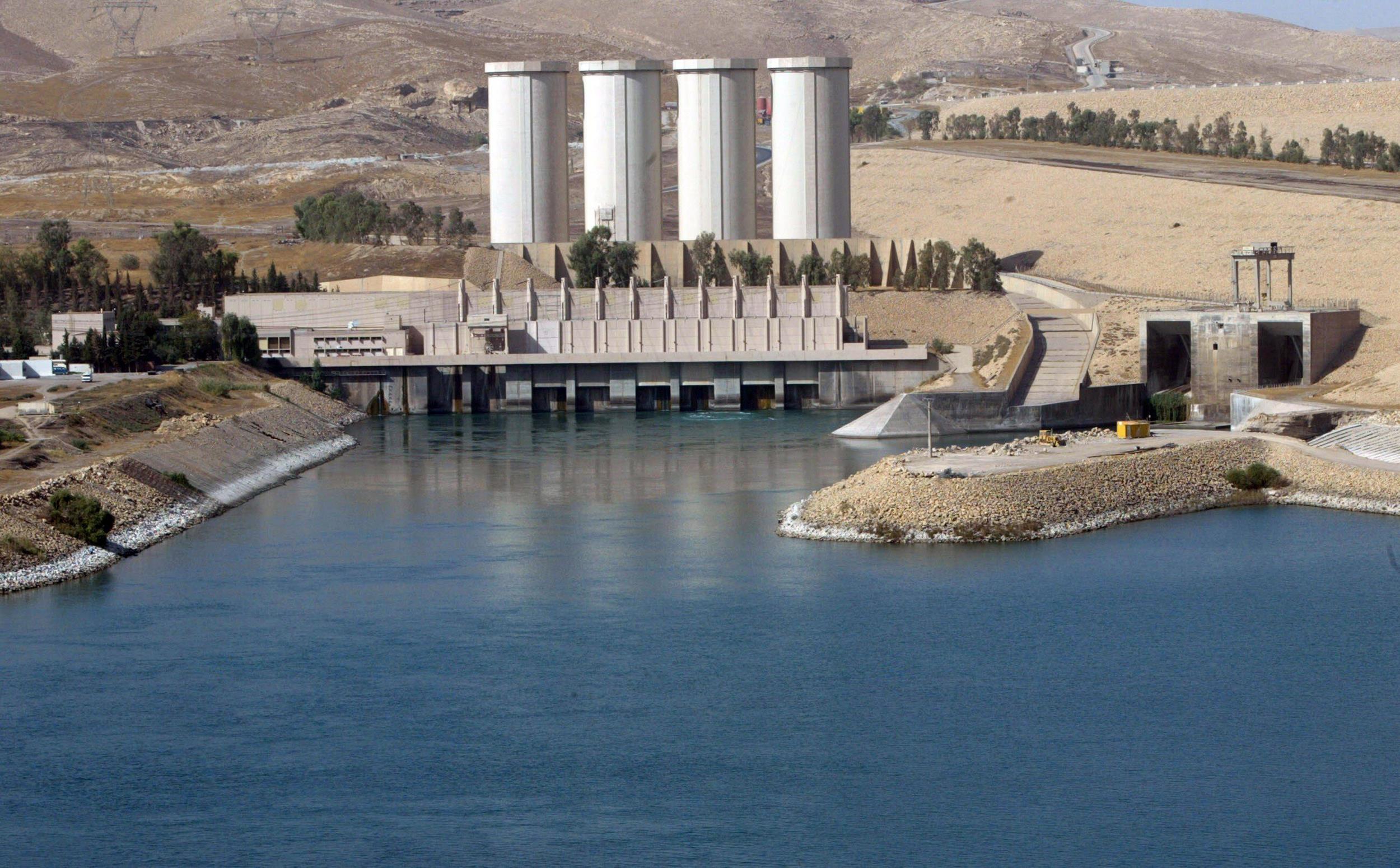 Baghdad: There are unconfirmed reports about whether Kurdish Peshmerga fighters and Iraqi troops have captured Mosul dam from Islamic State (IS) militants.
Iraqi military spokesman Lt-Gen Qassim Atta told state TV that the largest dam in Iraq had been “fully cleansed”.
He added that the Troops had been backed by a joint air patrol.
According to the journalists heavy fighting was continuing while Jihadists remained in control of the main gate.
An Islamic State statement also contradicted the military’s claim that it had driven Kurdish fighters and created heavy losses.
Located on the River Tigris about 50km (30 miles) upstream from the city of Mosul, the dam controls the water and power supply to a large surrounding area in northern Iraq.
Earlier, Kurdish officials had said that the Peshmerga had recaptured most of the area around the dam and still to do more to achieve full control.
According to them, the IS fighters had put up stiff resistance and planted many roadside bombs as well as other explosive devices.

Video on the recapturing of Mosul dam