Nigeria to wipe out all Boko Haram Camps by March 28th 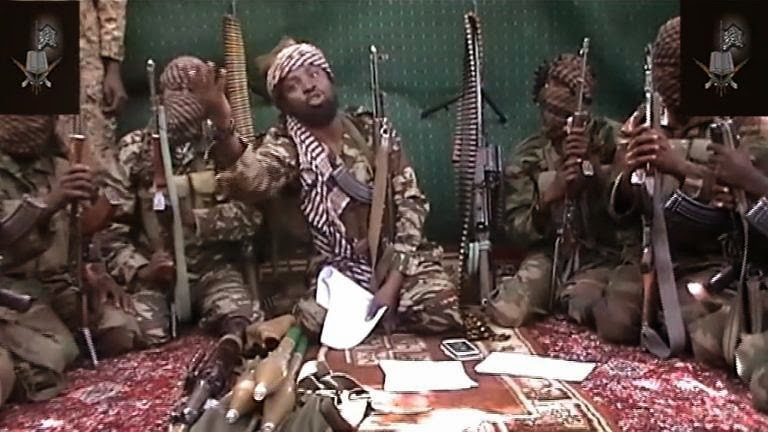 Abuja: Nigeria’s National Security Adviser has categorically stated that the general election, which has been postponed until March 28 is not going to alter further.
Initially it was scheduled to conduct on February 14th.
He has also expressed his strong opinion that the camps belonging to the armed group Boko Haram would be destroyed within that time-frame.
He has also conveyed his strong belief that the new military co-operation between Nigeria and its neighbors comprising of Cameroon, Chad and Niger will prove crucial against Boko Haram.
As the regional forces have decided to strengthen their fight against Boko Haram, the leader of the group Abubakar Shekau has released a video pledging to defeat the planned 8,700-strong African military deployment.
Parliament of the neighboring Niger has voted unanimously to send troops to Nigeria.
In Cameroon suspected Boko Haram fighters have attacked the northern village of Kerawa and kidnapped at least 18 people traveling on a bus near Adanga Danga.
Nigeria’s National Security Adviser has also urged the election officials to postpone the vote on the grounds as the military could not provide nationwide election security, since all available security resources have to be deployed for the fight against Boko Haram.
His explanation for the delay was widely criticized, as the military is not primarily responsible for election security in Nigeria.
Troops have only been called in when police and civil defense units have needed inevitable support.
Meanwhile, he has stated that there was no political motive regarding his call for a delay.
He added that the postponement could easily help the opposition, All Progressives Congress (APC).
According to him, improved security could boost assemblage in the northeast region which is an APC stronghold.
The APC leader, former General Muhammadu Buhari, said that the elections should not have been postponed.
According to him there was no adequate basement to postpone the election.
He was speaking exclusively to Al Jazeera.
Under the existing circumstances, he has asked his supporters to remain calm.

Video on Nigeria’s decision to destroy all Boko Haram camps