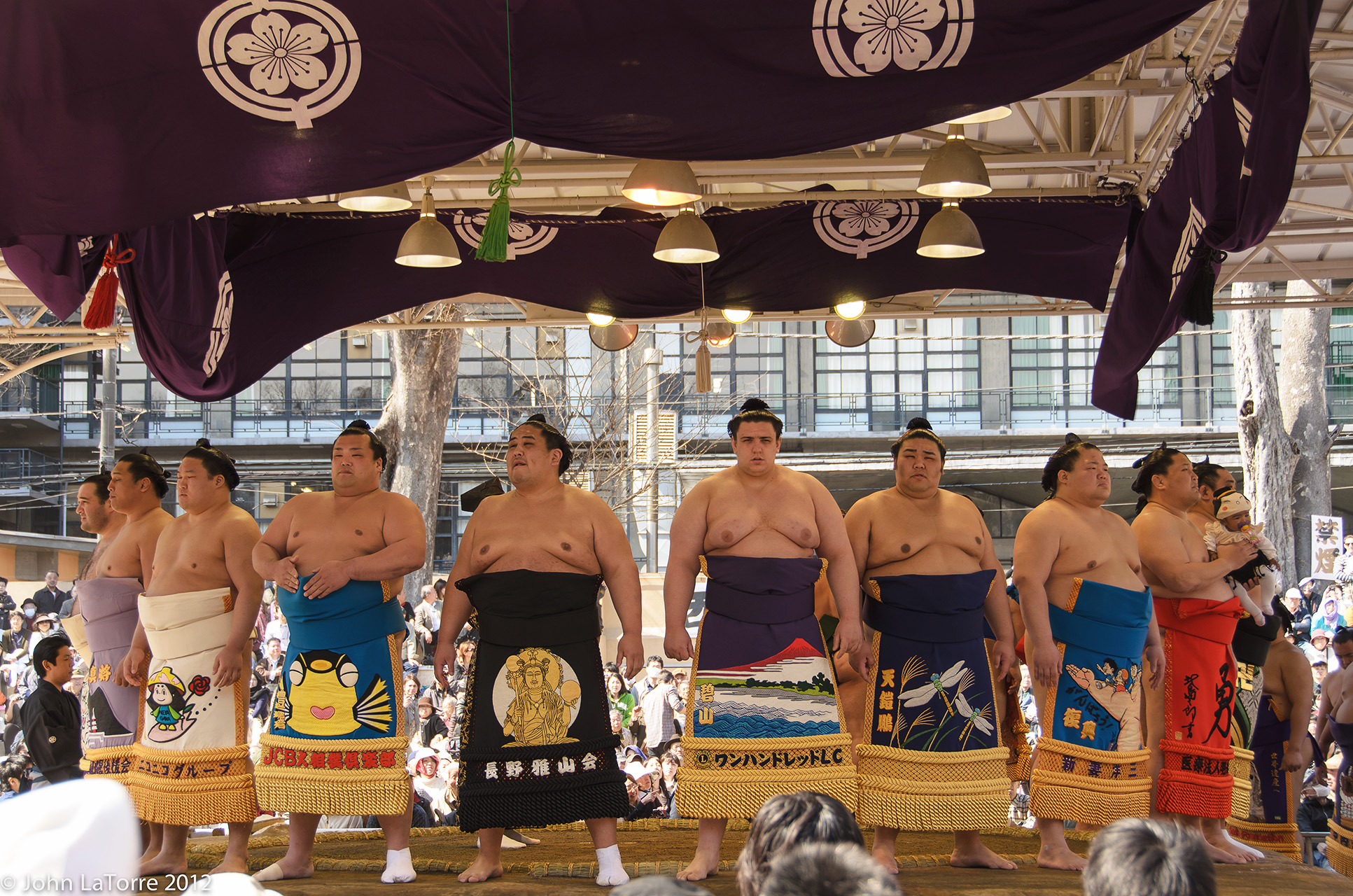 Tokyo: Sumo is a traditional wrestling game in Japan. Till recent years, they had shown unquestionable supremacy in this game.
Thousands of fans of Japanese sumo wrestling have been cheering for the sport’s top fighters at the annual Honozumo ceremonial tournament in Tokyo.
But at the tournaments of recent years, the Sumo champions were from countries including Mongolia, Bulgaria and Estonia.
Now Japanese fans are dreaming for one of their own to win the championship. It was in 2006 that a Japan native won the tournament last.
But some observers said that it was just a matter of time and the current wave of foreign dominance would passes off and a Japanese own wrestler would come to the top rank at the championship once again.
At the New Year Grand Sumo Tournament, foreign-born wrestlers had made up one-third of the 42 rikishi who occupied the top division.
But those in the sumo community do not typically acknowledge any Japanese versus non-Japanese rivalry.
Currently, the two yokozuna toppers are both Mongolians.
Non-Japanese wrestlers, however, view such winnings as a ticket to their brighter future.
Sumo fans in Japan are very much concerned about their loosing spree in the tournament because sumo is their national sport which they have been nurturing from ancient time.
One of the reasons why the Japanese have lost their grip on sumo wrestling has been assumed to be the shifts in Japanese society.
But, the persistent drought does not put pressure on traditional Japanese wrestlers, because if there is a will, there will be a way for it.

Video on non Japanese wrestlers who come up in top ranks