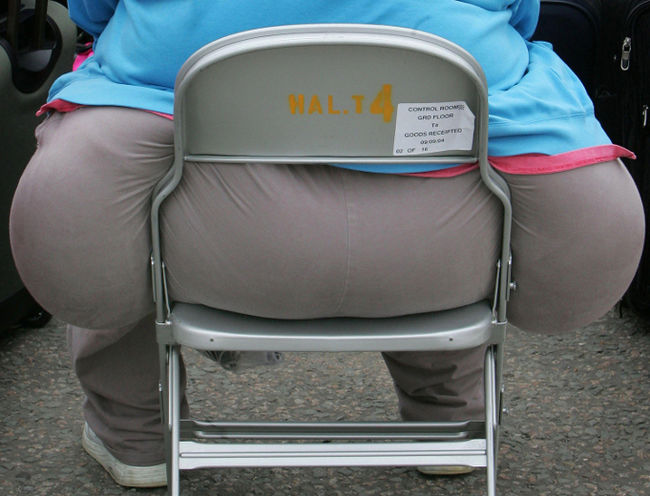 United Kingdom: Hospitals across southern part of England have observed a big increase in the amount they are spending on equipment for weighty(obese) patients.
Figures collected by the BBC regarding these expenses are as follows.
Spending on bariatric equipments at University of Southampton NHS Foundation Trust has risen from £31,278 in 2012 to £74,974 in 2013.
That includes the price of a special bed which used to take patients having weight up to 60 stone (381kg) and a chair which can take patients having a weight of 50-stone (318kg).
The Royal Berkshire NHS Foundation Trust observed that its spending has jumped from £58,120 two years ago and reached £109,788 in 2013.
According to the NHS authorities the process of treating obese patients effectively could lead to long-term savings.