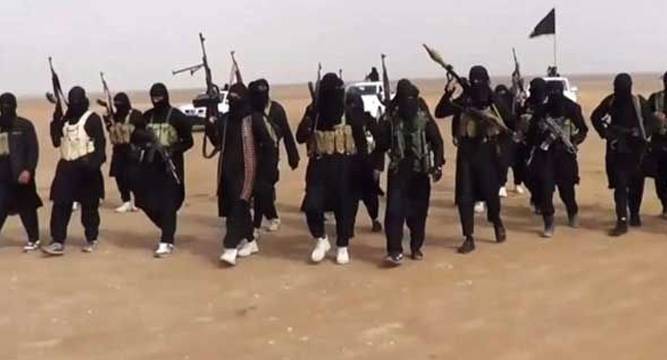 New York: Russian President Vladimir Putin has categorically stated the need for a proper regional co-ordination structure against the Islamic State terrorism in Iraq and Syria.
Mr Putin offered his support for Syrian President Bashar al-Assad, who was being asked by the Western countries as well as the Syrian opposition to step down.
It is said that Mr Putin would later hold talks with US President Barack Obama to discuss the serious matter.
Recently, the relationships between Russia and the Western countries were strained over the annexation of Crimea peninsula in Ukraine by Russia last year and also for supporting separatist rebels.
In a separate occasion, the Prime Minister of UK David Cameron in his speech has showed his expectation to soften his position against Mr Assad.
In the UN General Assembly annual meeting he is due to tell to temporarily reinstate Mr. Assad as the head of a transitional government.
Along with Mr Obama and French President Francois Hollande, Mr. Cameron also had previously demanded to remove Mr Assad from power.
Speaking after his arrival in New York, Mr Cameron blamed Assad for creating a conflict which defaced Syria’s future.
According to Cameron, he is responsible for this on going conflict and migration crisis.
He called him as one of the great recruiting sergeants for the IS group.
European leaders are in a strong demand for a diplomatic push in Syria as there has been a mammoth flow of refugees moving towards Europe.

Video on IS militancy