Saudi Arabian men can eat their wives if they are hungry 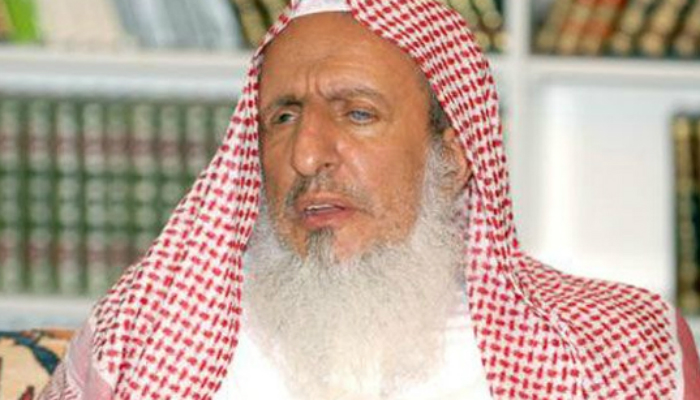 Riyadh: As per the new eccentric fatwa (opinion) reportedly announced by a religious leader in Saudi Arabia, the men in the country “can eat their wives if they are suffering from severe hunger”.
Saudi Arabian grand mufti Sheikh Abdul Aziz bin Abdullah is proposed these controversial guidelines which allow a husband to eat his wife’s body parts in extreme circumstances.
According to the cleric the judgment highlights the sacrifice of women and obedience to her husband.
The fatwa has also pointed the sacrifice as the desire of a woman to become one out of the two (husband and wife).
But, the political campaigners have understandably expressed their anger regarding this matter.
The announcement has developed severe anxieties about the already well documented poor treatments over women in the country.
It is reported that the statement by the cleric had created severe concern and debate over social media.
The controversial fatwa issued Muslim leader had previously demanded to destroy all churches in the country under the Islamic law.
But the latest declaration by the cleric is yet to be appeared on his official website while no confirmation regarding its genuineness has been issued.
Women’s rights in Saudi Arabia are notoriously very meager. Until 2011 they were banned from voting or running in public elections.
Earlier this year, all female television presenters were asked to adhere to strict Islamic dress code.
The country has a very pathetic human rights record which includes certain controversial rules against women.
Even now, the females in Saudi Arabia are banned from going anywhere in the country, or even opening a bank account, without a male guardian.
Punishments for breaking such trivial laws include public lashings and humiliations.