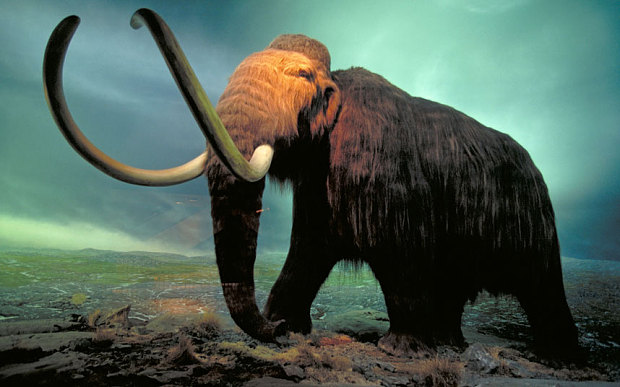 Scientists are considering an attempt to regenerate the extinct woolly mammoth.
The fierce debate over whether to clone a woolly mammoth has brought some concerns regarding the ethics of such a project.
Meanwhile South Korean scientists are of the hope that they can bring back the dead species ‘Mammuthus to life using the DNA of an extremely well preserved mammoth found in the Siberian snow.
Insung Hwang, a Geneticist from Sooam, the South Korean Biotech company which has been working on the project, said that his is expected to achieve the goal this weekend, using the fresh blood samples they have recovered.
He said that his team have been trying hard to make the dream true.
He was speaking to Channel 4 documentary team who have been charting the progress of the project.
However, many in the science community have opposed the idea of bringing an extinct species back to life.

Video on the extinct woolly mammoth