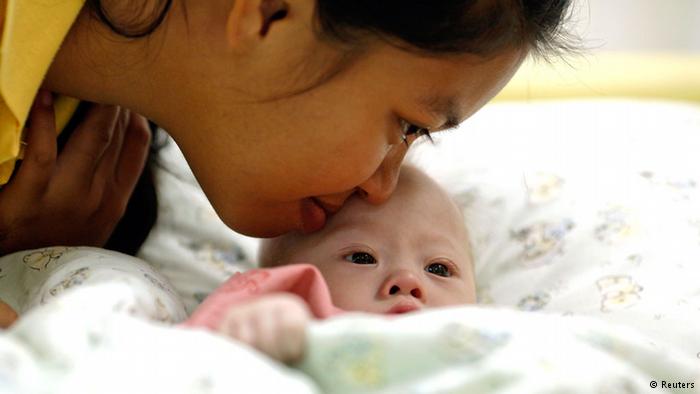 Bangkok: Thailand has passed a law banning foreigners from taking Thai women as surrogates.
The decision to put-forth the law to control the practice was the aftermath of two high-profile cases which had become highly controversial.
The legislation has also banned the use of agents, or any kind of promotion of women who are desired to carry babies for others.
The case of a little boy born last year with Downs syndrome has made the surrogacy industry of Thailand in the spotlight.
His Thai surrogate mother said that his Australian parents were abandoned the boy and taken away his healthy twin sister to home.
Under the new law, only married Thai couples or couples with one Thai partner who have been married and lived at least three years can seek surrogacy while commercial surrogacy is totally banned.
Anyone caught while hiring a surrogate mother will be faced a maximum imprisonment of 10 years.
Agents recruiting surrogate mothers would also face imprisonment if caught.

Video on the commercial surrogacy in Thailand