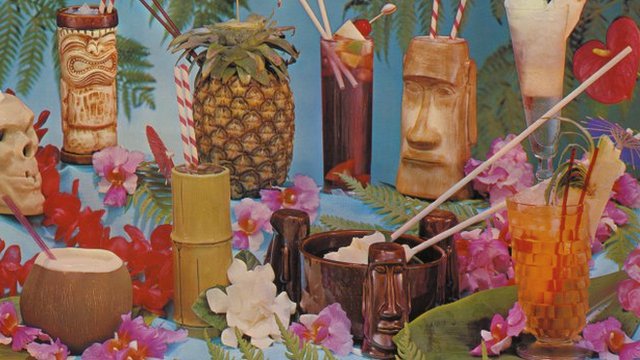 Washington: In one way or other American culture is very much encircled by the Pop music.
The popularity and influence of Michle Jakson was a true example to this phenomenon.
During mid-century Polynesian-style Tiki bars had great influence in the cultural phenomenon taken place in America.
All things associated with daily life were Tiki smeared as per the American psyche.
Tiki Pop fame Seven Kristen has written a book about pop music and its influence in America.
In his book ‘Tiki Pop’, Sven Kirsten describes how Tiki bars and cocktails became a welcome escape for Americans in the 1950s and 1960s.
According to Kirsten, Tiki represented a clash between modernism and primitivism and during that time frame it was a uniquely American trend in pop culture.