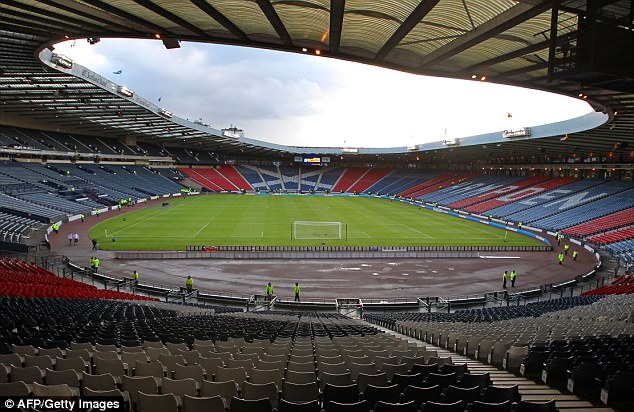 London: The venues London and Munich’s Allianz Arena are considered for the final vote to decide hosts of Euro 2024.
UEFA will have to name other 12 cities, across 12 countries, to host group games and one knock-out match in 2020.
The countries offered willingness to host these games are Ireland, Scotland and Wales.
England have lost their chance to host both the 2006 and 2018 World Cups since they have been given the rights to host Euro 96 some 22 years ago.
UEFA general secretary Gianni Infantino has given a hint that Wembley would be chosen for the quarter-final package.
According to him Munich has included in the list instead of London.
He has pointed out Wembley as a brilliant stadium of these days since it can accommodate a lot of people.
Everyone thinks that Wembley is one of the great stadiums of the world now