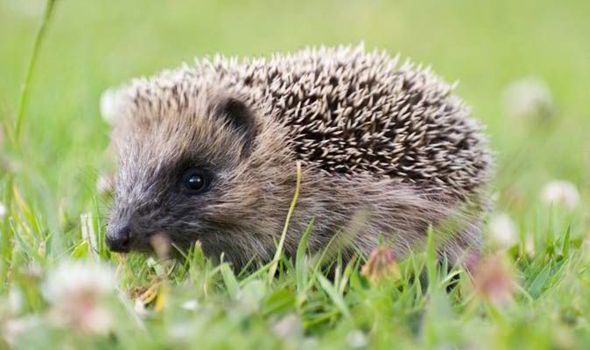 Paris: Men, aged between 24 and 33, were arrested in a northwestern suburb of Paris for hunting endangering hedgehogs.
Tamara Guelton of the Animal Protection Society said that they were contacted by police after the arrest of several men in a Cergy-Pontoise forest after they collected hedgehogs in plastic bags to cook.
Police have recovered 12 live hedgehogs and a hunting dog from the van of the arrested men.
The animals were later released unhurt.
Their intention was to prepare soup from the flesh of these animals