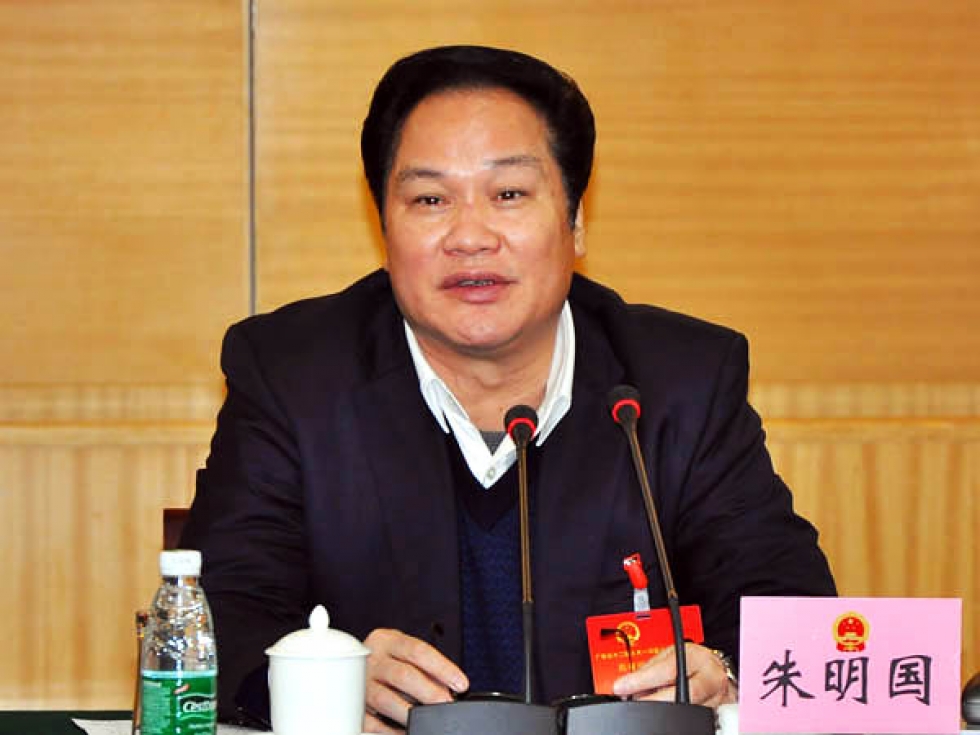 Beijing: China will prosecute one of their former senior provincial officials for breaking the strict family planning laws existing in the country.
In addition to this, he is being accused of crimes such as bribery and power misuse.
Zhu Mingguo was former head of the top political advisory body of the Chinese People’s Political Consultative Conference, based at the southern export powerhouse province of Guangdong that borders Hong Kong.
The ruling Communist Party’s graft-fighting Central Commission for Discipline Inspection said that as per the investigation conducted, he had been accepted a huge amount of bribes in the selection of officials and also in the management of companies.
He has also seriously violated the family planning policy, the source added, without providing further details.
Since, China is the largely populated country in the world, they have been upholding its one-child policy, large fines will be levied on those who break the rules irrespective of the positions they have been holding.
Following the incident, Zhu has been expelled from the communist party and handed to legal authorities for prosecution.