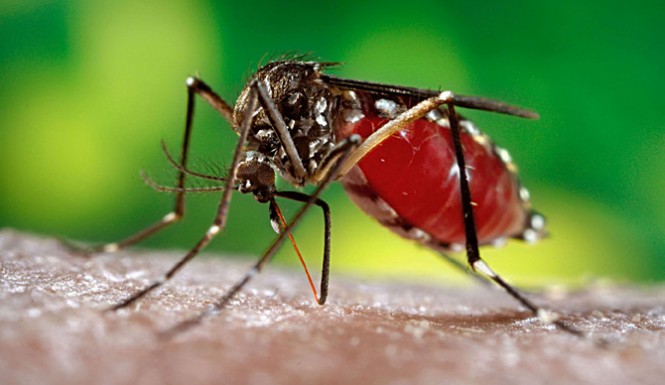 London: It is feared that the insects which have been threatening Italy, France and southern Europe may cross to Britain by road, air and sea.
Public Health in England are carrying out plans to spot out the disease carrier insects before they can spread.
Vast arrangements have been made for monitoring the disease spreading circumstances at several locations in Kent.
Species such as the Asian tiger mosquito are found to have been spreading dengue fever. Patients of such ailments are found exhibiting flu-like symptoms along with rise of temperature up to 40 degrees.
There are also possibilities to become the ailment deadly.
According to medical Entomology team, the mosquitoes which act as carriers of microorganisms are capable to spread dengue fever as well as Chikungunya among natives.
These infection are found to have been causing extreme joint pain to the patients.
Areas in Kent being watched by Public Health department in England include ferry ports, service stations and the Eur o-tunnel terminal.
They have decided to enforce stringent pest control measures to contain the spreading of the disease.

Video on the spreading of Dengue fever and Chikungunya