Relics recovered from a tunnel in Mexico 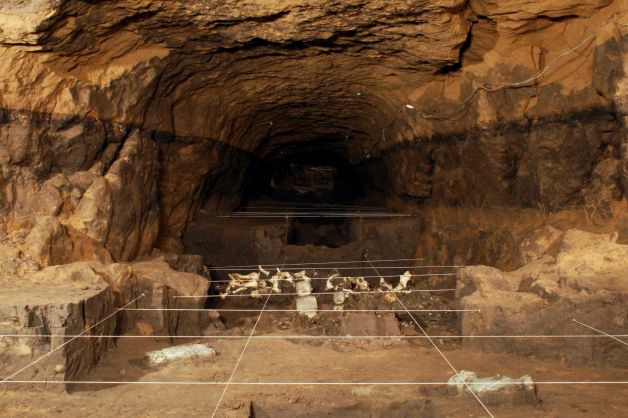 Mexico: In Mexico thousands of relics are recovered from a tunnel closed almost 2000 years ago. According to Mexican Archaeologist the discovery was with respect to the years long exploration.
The site is located about 30 miles (50 km) northeast of Mexico City.
So many sculptures were unearthed by investigators at the Teotihuacan archaeological site in Mexico.
Archaeologists were concluding their years long exploration of the tunnel sealed nearly 2,000 years ago at the ancient city of Teotihuacan which helped them to recover not less than 50,000 relics.
These are ritual objects and may be related to royal tombs.
The artifacts found inside the tunnel, located below the Temple of the Plumed Serpent, include finely carved stone sculptures, jewelry and shells.
Project leader Sergio Gomez said that the researchers could reach the end of the 340-foot (103-meter) tunnel after fastidiously working their way down its length.
This effort has been helped them to collect relics from seeds to pottery to animal bones.
The ruins were in mystery because its inhabitants had not left behind any written records.

Video on Archaeologists exploration in a tunnel in Mexico