Tedious work to save Rhinos has begun at Kruger National Park 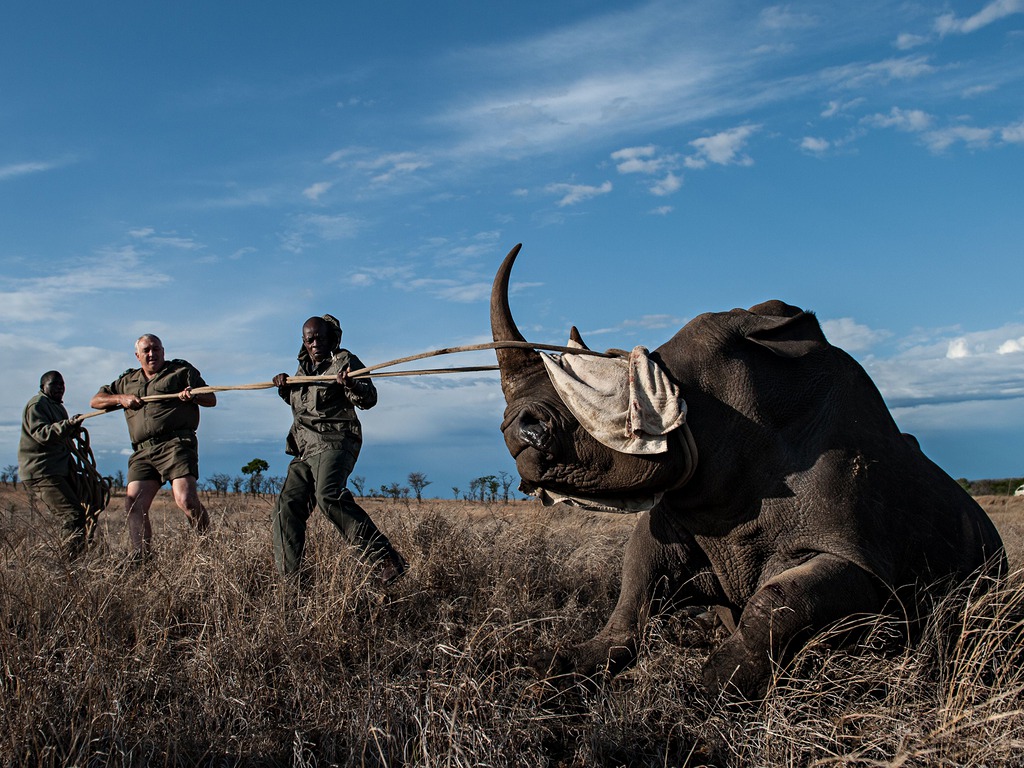 South Africa: The operation to move rhino out of danger zones in the Kruger National Park has begun.
The process is in full swing, with an ultimate target of 500 set by Parliament in August.
Forest rangers are now in a tedious operation to move as many rhino as possible by the end of October.
The capture of Rhinos is a dangerous, bloody, business.
International and local media have been flown to the park to witness the process of this dangerous event.
As the sun cracked the sky, a sense of urgency was evident in the capture team.
The entire operation is absolutely on heat dependent and time was a wasting.
So far, the South African National Park has captured 16 black and white rhinos.
At Wildlife Veterinary Services, Operations manager Marius Kruger said that their target was four white rhinos.

Video on the relocation of Rhinos