US warns Iran on backing rebels in Yemen 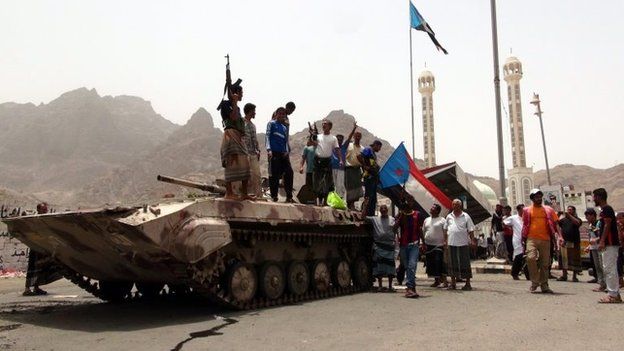 Washington: The US warned Iran that it would not stand by if Tehran supports Shiite rebels in Yemen.
Iran’s supreme leader had emphasized Saudi-led air strikes in the country as “criminal acts”.
US Secretary of State John Kerry said that Washington would not accept foreign interference in Yemen.
He was referring about Tehran’s backing for the Shiite Huthi rebels in Yemen.
He said that they were known about the matter when they traced out the flights from Iran.
Washington has backed the Saudi-led air campaign which began last month as the rebels advanced on Yemen’s main southern city of Aden after seizing Sanaa.
Meanwhile, Iran’s leader Ayatollah Ali Khamenei has warned that the campaign against the Huthis must be ended.
He said that the Saudi led movements in the region is not acceptable and warned to stop such ongoing criminal acts in Yemen.
Regarding this, the UN chief Ban Ki-moon has urged to hold political talks to ease tension in the region.
He warned that the air strikes and the Huthi offensive could have become deep and transform as a long-lasting regional repercussions.
Riyadh has accused Tehran, the major Shiite power, of backing the rebels in an effort to establish a pro-Iran state on its doorstep.
But Iranian Foreign Minister Mohammad Javad Zarif insisted that his country wanted to bring an end to the fighting.
The World Health Organization has said that more than 640 people had died since March 19.
The UN children’s agency warned that around 30 percent of fighters in Yemen’s armed groups were minors.